Taylor said: “We believe that the future of consumer technology is ambient intelligence, which uses AI to weave together devices and intelligent services.”

Speaking at the Lisbon Web Summit tech conference, he continued, “This isn’t just more connected devices. It’s about adding intelligence throughout the system to make the devices better.”

“It’s there when you need it and recedes into the background when you don’t,” is how Taylor envisions a future version of Alexa. He claimed that this would be the “next big leap forward” for technology inside and outside the home.

“Ultimately this means that you’ll reach for your phone a little bit less and you’re talking to Alexa less,” Taylor added. “It means you’re spending more time looking up at the world and the people in it.”

Amazon has already introduced Alexa Routines, which allows users to pre-program Echo and other Alexa-enabled devices to do certain tasks at certain times without speaking to it. For instance, turning on the radio news when the morning alarm goes off or turning off the thermostat when people leave the house.

“With this ambient intelligence all around you, increasingly you don’t have to ask Alexa to do these tasks around your house,” Taylor said.

When Amazon first introduced Alexa seven years ago it was only able to do 13 relatively simple tasks like playing music, whereas now it can do thousands of tasks. 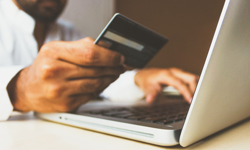 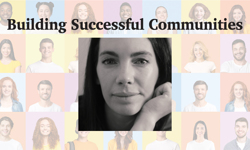 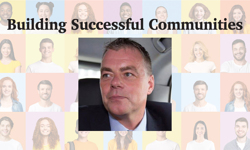 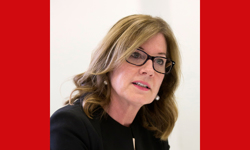