Created by McCann London, the ad highlights the IPSO ‘mark’ – a symbol carried by newspapers and magazines regulated by IPSO to show that they are produced to high standards required by the Editors’ Code and that they have made themselves accountable by submitting to the rulings of an independent regulator, says IPSO.

The ad makes the point that fake news is not welcome where you see the mark and demonstrates that, by following the Editors’ Code, IPSO regulated publications are committed to high standards and accurate reporting.

IPSO Chief Executive, Matt Tee, said: “IPSO has developed some great services for the public and it’s important that people are more aware of them. A key part of IPSO’s work is to empower the public, whether that is enabling them to differentiate between professional content and internet dross or giving them a leg up, so that people who have been wronged can get restitution, without paying huge legal fees.” 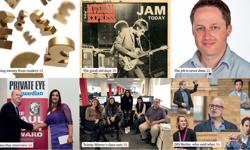 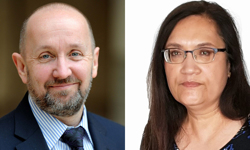 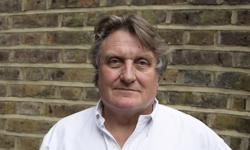 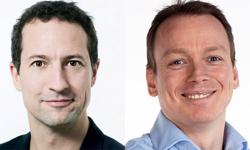 Native Advertising – issues and challenges for 2017 and beyond 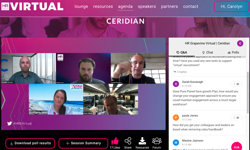 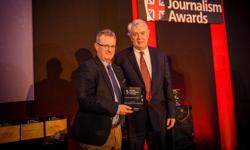 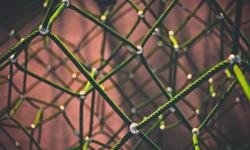 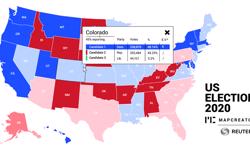