The March / April issue of InPublishing magazine was mailed out this week. Lots of people had lots of interesting things to say (all the links are to our digital edition):

1. “Now the place for the New European is to be a place for ideas and progress in the UK’s new relationship with Europe.” (Matt Kelly on life after Brexit for The New European.)

2. “The ‘16Personalities’ test is a bit of fun, but it also gives you something to anchor back to in some of those awkward management conversations.” (Team management tips from Luke Nicholls.)

3. “We describe it now more often than not as living at work, not working from home.” (Ian Hart quoting Gemma Postlethwaite in his article on ‘The Future of Work’.)

4. “A huge swathe of complexity and bureaucracy built up within publishing businesses.” (Owen Meredith on why the old VAT rules needed reforming.)

5. “Too often the reporter or the sub-editor dealing with the story is unable to handle figures correctly or spot basic errors.” (Chris Frost lamenting the poor numeracy skills in many newsrooms.)

6. “Weighing in at 124 pages, this is a significant player in this crowded ‘me-too’ market.” (Alan Geere on Total TV Guide – one of the titles in this issue’s spotlight.)

7. “We are about fitness and health without telling women that they look wrong.” (Esther Newman on her approach to editing Women’s Running.)

8. “Ultimately, you want to produce content that helps and informs people – that’s what B2B journalism is.” (Mark Sennett on B2B’s raison d'être.)

9. “One of the great things about BBC Good Food is we have instincts and experience, but we are also very data-led – a great combination.” (Christine Hayes on the enduring success of BBC Good Food.)

10. “Magazines seem to have a lot further to go when it comes to race, class and even people outside the South. But there is at least a growing realisation that it’s a problem.” (Dickon Ross)

11. “Google doesn't have a sense of humour and pun headlines leave it baffled.” (Peter Sands celebrates the wit and craft of tabloid headline writers.)

12. “The magazine is not about being Jewish. It’s looking at Jewish influences. I don’t want it to feel exclusive.” (Rebecca Taylor on her approach to editing Jewish Renaissance.)

14. “It has become an absolute necessity to have a more joined-up tech strategy.” (Jim Bilton on publishers’ tech challenge.)

There’s loads of good stuff in the issue. I hope you enjoy it. If you would like to be added to the mailing list to receive the magazine in future, then please register here. 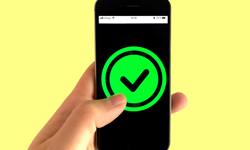 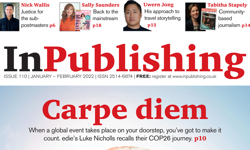 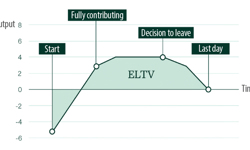 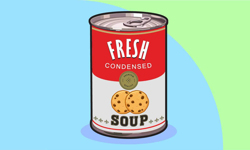 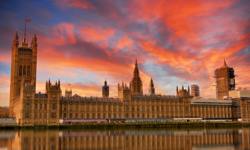