Matt says: “Gizmodo is a huge international brand with an enviable level of reader engagement in the UK. I’m a big fan of its informed but irreverent take on the wider world of tech, design and and am looking forward to working with Gawker and Future to build on the site and community that previous editor Kat Hannaford created.”

According to Future, T3, established in 1996, is the world’s leading consumer technology lifestyle brand. Tom was named Digital Native of the Year by the PPA in 2013 for his work on Future’s digital brands.

Tom says: “I’m delighted to be offered the editor’s chair on one of Future’s most prestigious titles. T3 is a phenomenally important brand to its worldwide audience – an audience with a ferocious appetite for the latest consumer tech news, reviews and opinion. I can’t think of a more exciting time to be leading the magazine and its digital editions.”

Paul Newman, Group Editor-in-Chief of Future’s Technology Group, adds: “We couldn’t have two more talented people filling these critical roles. Matt has all the journalistic instinct and digital nous required to take Gizmodo to new heights, while Tom will bring a wealth of magazine experience and creative flair to T3.”

Both appointments are with immediate effect. 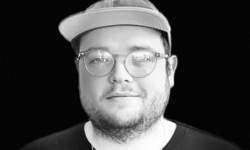 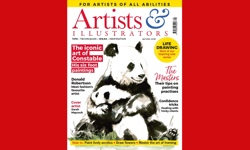 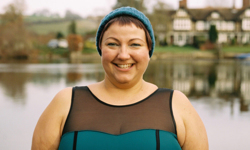 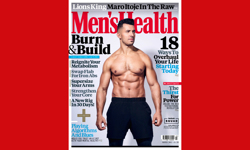 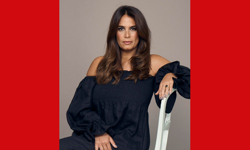