KMG had purchased seven puzzle magazines from Aller Media in 2019 and these were selected to be converted to Advantage.

The project began in the fourth quarter of 2019.

“During this project, we migrated the running Aller Media subscriptions seamlessly into our AdvantageCS area. Besides the technical tasks (mainly setup of integrations and data conversion) this also meant that the subscriptions had to be adjusted to the Keesing subscription business rules. We started with a pilot publication, and not much later the others joined. I’m grateful for the commitment and team spirit of everyone involved which led to a successful project,” said Joost Freriks, KMG project manager.

The next phase of the international implementation is slated to go live later this year.

Keesing Media Group is one of the largest puzzle and “braintainment” companies in Europe. They have operations in multiple European countries including the Netherlands, Sweden, France, Belgium and Germany, and are continuing to expand through acquisitions.

Keesing has experienced strong circulation growth in recent months, as people working from home or sheltering-in-place have had more time to spend on puzzles, says AdvantageCS.

You can find out more about AdvantageCS in our Publishing Services Directory. 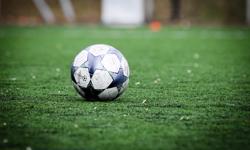 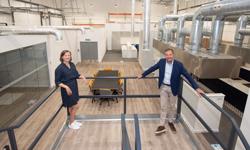 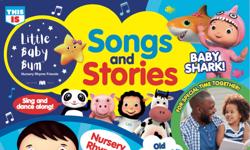 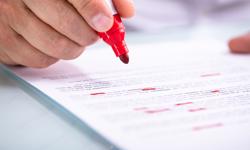 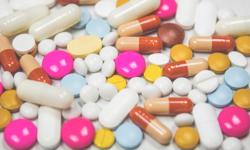 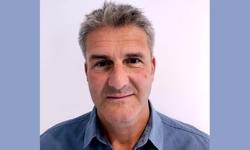 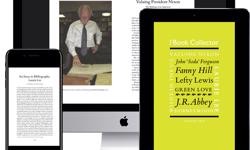