Ross - formerly the Political Editor for Wireless national stations talkRADIO, talkSPORT and Virgin Radio - left the company a year ago to become a Policy Adviser to the Prime Minister in the 10 Downing Street Policy Unit. He is returning to journalism in a new reporting role for the station, which launches on 29 June.

As Special Correspondent for Times Radio he will be delivering exclusive stories and investigations across the field of public policy, making complex issues compulsive listening, say the publishers. He will focus on home affairs, policing, crime and security but will also be on air covering stories relating to defence, social policy and the NHS.

Ross said: “I am delighted to be returning to radio and to Wireless, and I am hugely excited to be part of the launch of Times Radio. I look forward to helping make sense of the complex and important public policy issues that impact our lives, as well as delivering analysis on air and in-depth reporting on the challenges and opportunities for the UK, which often go much deeper than the daily Westminster conversation.”

Times Radio Programme Director Tim Levell said: “Ross is a first-class journalist and a terrific reporter. The areas he’ll be covering for Times Radio affect the lives of all our listeners, but are often hard to absorb or misunderstood. Ross will bring them to life with exclusive stories and regular on-air analysis.”

Prior to leaving Wireless last year, Ross was Political Editor across Wireless national stations talkRADIO, talkSPORT and Virgin Radio. According to Wireless, he was responsible for ramping up political coverage across the network, bringing big-hitting political interviews to the stations and regularly breaking exclusive stories. In September last year, Ross was named one of the Radio Academy’s 30 Under 30, praised for his exceptional tenacity and talent.

Wireless CEO Scott Taunton said: “I’m delighted to welcome Ross back to Wireless. He is a journalist of the highest calibre and his recent public policy experience means he is perfectly cast for this new and important role at Times Radio.”

He was previously Chief Reporter at international news and picture agency FameFlynet, breaking front page stories and investigations for national newspaper titles and on broadcast. Ross has also worked in Westminster at political website Guido Fawkes. He studied at Cambridge University and trained as a newspaper journalist at News Associates, Wimbledon.

Times Radio will broadcast on DAB, online and via app and smart speakers. The station will be ad break-free, with commercial opportunities for sponsors across the schedule, says Times Radio. 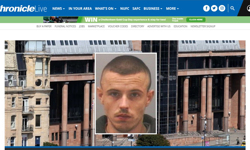 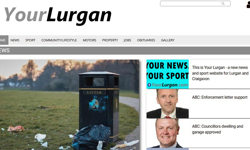 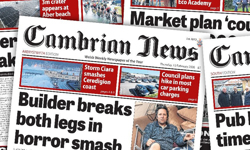 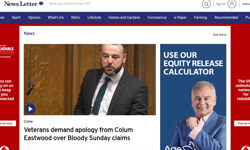 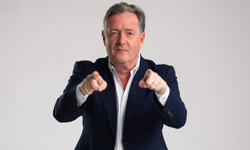