The Publishing Futures survey in the summer revealed an industry under strain. Key metrics like turnover growth, profitability and headcount were all well down on previous years.

On the plus side, the buoyant B2B sector continues to take digital transformation in its stride, print-only Private Eye wonders what all the fuss is about, the Paradise Papers showed that investigative journalism is alive and well, the Manchester Evening News’ coverage of the May bombing showed the regional press at its best, Country Walking magazine demonstrated that fortunes can be turned around by creating emotional engagement and news publishers have started to find some success with paywalls. The ‘fake news’ maelstrom has shone a spotlight on the poor quality of much of what appears on social media and given regulated professional media the opportunity to put some clear blue water between them and the fakers.

And whilst Google and Facebook continue to hoover up most of the digital ad revenue, serious questions have been asked this year about the big platforms’ measurement systems and ad placements. In February, PAMCo will finally unveil its new audience metrics – AMP, powerful new ammunition for publishers in the battle for ad revenue.

The Publishing Futures survey also showed that, although 2017 was turning out to be a tad gloomy, publishers were, on the whole, remarkably upbeat about 2018. Let’s hold onto that thought.

I wish you a relaxing Christmas break and a healthy and prosperous 2018. 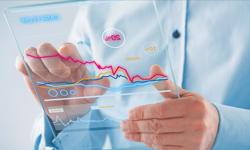 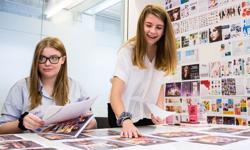 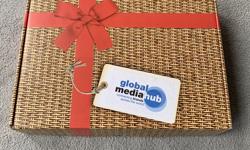 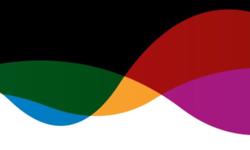 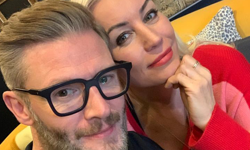 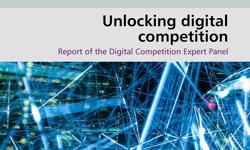 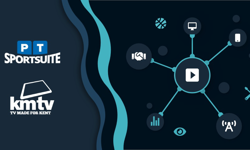 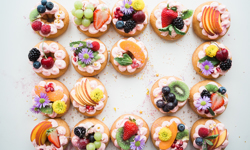