This is first time the brand has delivered more than 20 million users in a calendar month, building on October 2020’s traffic by an incredible 21 per cent month on month, say the publishers.

In 2020, RadioTimes.com have introduced new editorial strands to entertain audiences during the pandemic, including exclusive live interviews and watchalongs with special guests including the casts of Line of Duty, Doctor Who, Gangs of London and Torchwood, Maisie Williams, Danny Mayes, Michelle Keegan and Oscar-winning director of Frozen Chris Buck, attracting, say the publishers “huge numbers and brilliant engagement”. A Call the Midwife watchalong series alone attracted more than 500,000 views on social media with a Last Kingdom event garnering a 100,000+ reach with many thousands of comments and engagements.

The site has seen success with its expansion of sport and technology and gaming content. November saw the sport section grow 65% year on year. RadioTimes.com’s tech section generated more than 6 million-page impressions in November, with coverage of new game and console launches as well as companion content to the biggest video games. This content area has also become a significant new revenue driver for the site.

In addition, RadioTimes.com has also attracted audiences around its core-content offer, with in-depth coverage of the biggest shows this autumn, including Netflix’s The Crown and ITV’s perennial favourite I’m A Celebrity.

Tim Glanfield, Editorial Director of RadioTimes.com said: “In a year like no other, trusted journalism and entertainment have never been more important to bring the nation together when physically so many of us have been apart. As a brand, we have adapted and innovated while listening to the changing needs of our users to build a stronger website than ever before. From virtual live events with the biggest names in television to in-depth expert analysis of the most-watched shows from every platform, it’s been fantastic to see RadioTimes.com continue to flourish as a destination for tens of millions of TV fans every month.” 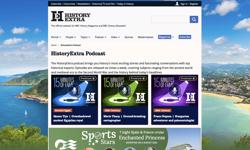 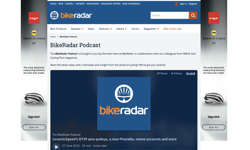 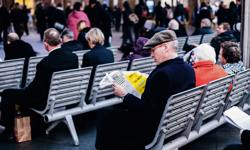 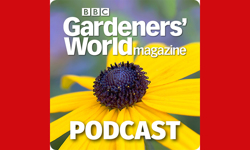 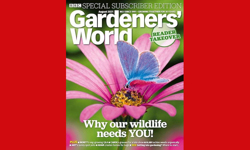 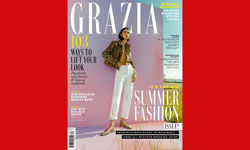 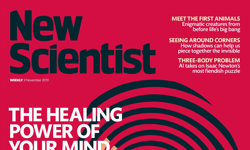