The company says it aims to create synergies and remove duplication of effort across the Mirror, Express and Star operations.

Editorial initiatives include an internal content feed serving all titles to provide coverage, wherever possible of non-exclusive events of the day, and increased sharing of back-of-the-book content - for example, book and film reviews.

These proposals will result in a reduction of up to 70 full-time and part-time positions. The company has entered into consultation with staff affected by the proposed changes.

In addition, continues Reach, some editorial long-term casual roles will be converted into staff positions.

A spokesman for Reach said: “Our sports desks have been collaborating very effectively in recent weeks, which gives us confidence that our plans to share other content will work well. The crossover readership between the titles is very low.

“The aim is to retain as much resource as possible in areas such as politics, exclusive story-breaking, investigations and columnists, which differentiate each of our titles and give them their distinctive character.

“We will be making every effort to achieve as much of the required savings as we can through voluntary means.” 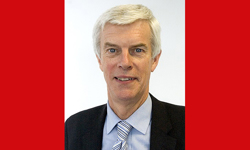 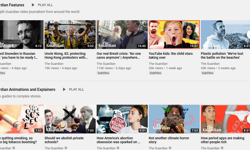 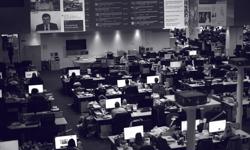