The London Review of Books launched on 25 October 1979, so will be celebrating its fortieth birthday tomorrow.

The LRB’s circulation growth is real, not the result of some reporting sleight of hand.

What is the secret of their success? The good news is that it’s not hugely complicated:

It’s all too easy to focus on the challenges the industry faces, but there are lots of uplifting good news stories too. 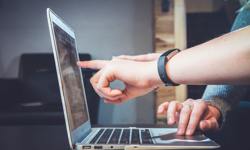 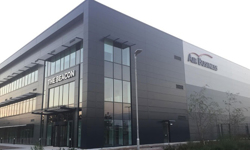 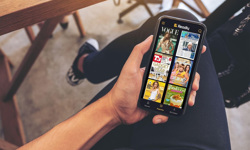 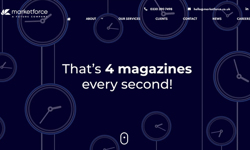