Peter joins from POLITICO Europe where he launched the UK commercial offering. Prior to this he spent ten years at The Financial Times, primarily working in the banking and finance division.

Peter will be responsible for driving Hearst’s relationships with financial institutions across more than 10 of Hearst’s major brands, including Good Housekeeping, Harper’s Bazaar, Red, Cosmopolitan and Esquire.

Together with Finance Editor, Kalpana Fitzpatrick, Peter will also support the continued growth of Hearst’s new Financially Fabulous initiative which has resonated with both consumers and finance brand owners alike, says Hearst. Financially Fabulous is a combination of financial content and tailored consumer events designed to empower women to take control of their finances.

Sharon Douglas, Chief Brand Officer, Hearst UK said: “I’m thrilled to have Pete on board. He brings with him a wealth of experience, and a deep understanding of both the finance and media industries. I have no doubt he will make an excellent addition to our growing Finance team and will continue to bolster our flourishing finance endeavours.”

Pete: “I’m incredibly pleased to be joining Hearst UK at such an exciting time for the business. Having access to such diverse and female led audiences through Financially Fabulous is new territory for me, and one I’m keen to explore. I can’t wait to start working alongside the hugely talented team and continue to bolster the great work they have already done in the finance space.” 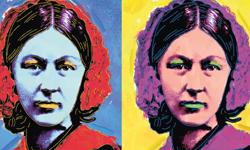 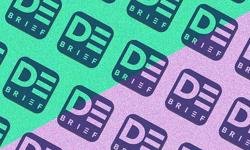 Bauer to close The Debrief 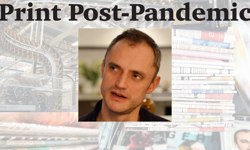 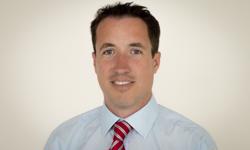 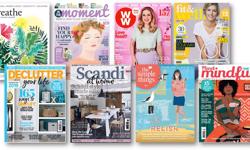 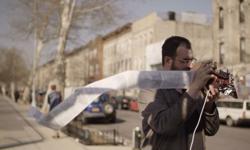 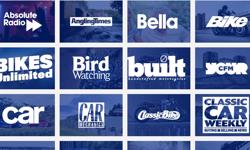 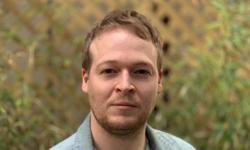