“James is an enterprising leader who immediately made a positive impact on our U.K. business,” Young said. “His passion for our industry coupled with his keen understanding of the European market will enable him to further advance our growth overseas, an increasingly important focus for us.”

Since joining Hearst Magazines UK in 2017, Wildman has led the business forward by accelerating the company’s revenue diversification and digital strategy, expanding its data capabilities and consumer event offerings and transforming the company’s culture, says Hearst.

“I look forward to driving the strongest collaboration between our talented teams across Europe and with our colleagues in the U.S.” Wildman said. “There is such great work, creativity and development across all our businesses, and, with strong teamwork and mutual support, we are brilliantly positioned to build upon our success in these dynamic markets.”

Wildman previously served as chief revenue officer at Trinity Mirror newspaper group (now known as Reach), and, before that, he was managing director of Yahoo UK. Prior to that, he ran ids, Virgin Media’s former television ad sales business. 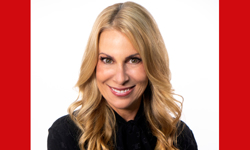 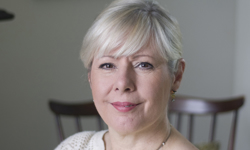 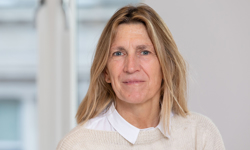 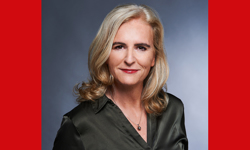 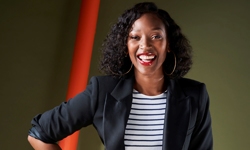 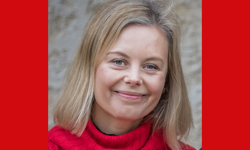 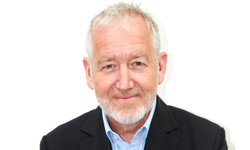 Paul Keenan and Gerald Mai appointed to Bauer executive board