Glamour’s announcement last Friday that it was adopting a mobile-first, social-first, beauty focused strategy, and reducing its print frequency from monthly to bi-annual came as a bit of a shock.

One wonders what arch-rival, Hearst-owned Cosmopolitan, made of it all. High fives all round? Or, umm… shrewd move, let’s copy it.

The recent history of these two rivals is well chronicled in their respective ABC certificates.

If, in 2015, you had put money on which title would switch to digital first, then it probably would have gone on Cosmo.

But Cosmo acted, decisively. It slashed its cover price to £1 and adopted an innovative and aggressive hybrid distribution model, upping its print run and targeting free copies to core reader segments at universities, shopping centres and events.

Earlier this year, Condé Nast copied Hearst’s £1 cover price, but not its hybrid distribution model. Sales of Glamour rose but not in the numbers that would have pulled in the extra advertising to compensate for the hit they took in circulation revenue.

Glamour lives on and is embarking on its new almost-digital-only journey from a lot stronger position than others who have taken a similar path before.

Hearst’s hybrid circulation strategy has won lots of industry plaudits over the last few years; now, it might just have won its biggest prize. 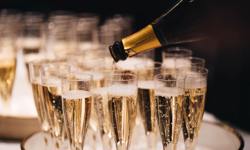 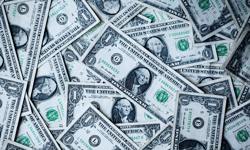 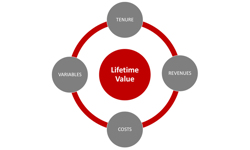 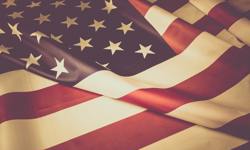 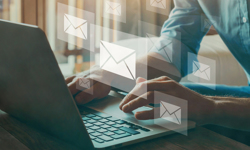