Paul Durrant, former assistant editor of Archant’s Eastern Daily Press, has worked with the National Council for the Training of Journalists (NCTJ) over many years.

The annual Paul Durrant Award for the best performance in the National Qualification in Journalism (NQJ) will be given to a newly-qualified journalist from the East of England.

Paul, 63, has terminal cancer of the oesophagus.

He said: “It’s truly humbling to discover that my industry wants to mark my death in this way. The only condition is that it’s dropped once the next generation starts asking: Paul Who?

“I have passionately believed that proper training is the bedrock to good journalism, and that trying to uphold our values and standards - objectively, legally and ethically - is what separates the real pros from the rest.

“Whatever the platform, we need to champion our communities and challenge authority. Training and gold standard industry qualifications give us all the confidence to do that, and hopefully go some way to restoring the public’s faith and trust in believing that real journalism matters.”

The winner will receive £250 and a certificate of achievement, and the award is sponsored by Archant, publishers of the EDP and Norwich Evening News.

EDP editor in chief Nigel Pickover commented: “Paul has been the foundation stone of many great careers in journalism and this accolade by the NCTJ, sponsored by the EDP, is wholly deserved and a joy to be part of.

“Paul’s wisdom and knowledge has helped shape careers in both his newsdesk roles and, later, as an accomplished trainer.

“On top of that he is one of life’s good guys and I’m so thrilled to help found this honour in my tenure as editor.”

The chief executive of the NCTJ Joanne Butcher said: “The NCTJ is delighted Archant is to sponsor a new award in Paul Durrant’s honour. As Paul is so closely involved in the NQJ and his heartland is the East of England, this the perfect award to be established in his name. Paul’s news judgement, legal and ethical knowledge and all-round journalistic ability have made him a first-class trainer and examiner and someone who has inspired so many young journalists to achieve their very best.”

In 2014 Paul received the NCTJ chairman’s award for his outstanding contribution to journalism training.

He has been a journalist for more than 40 years working in the regional press in East Anglia, as news editor at the Ipswich-based East Anglian Daily Times and at the Evening Star and since the mid-80s in various newsdesk roles for the Norwich Eastern Daily Press and Evening News.

He has been closely involved with the NCTJ as a member of its Journalism Examinations Board, as a marker for NQJ senior exams and running NQJ refresher courses for candidates throughout the country.

Paul is married to Christine and has three children and two grandchildren. 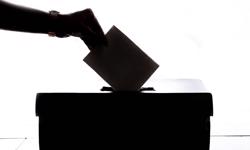 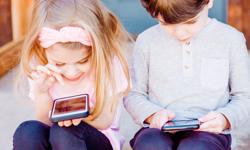 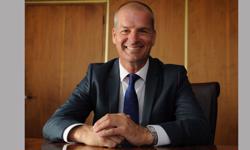 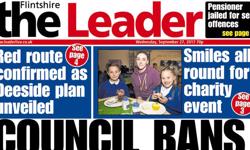 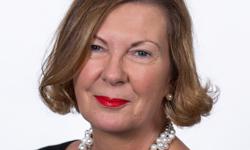 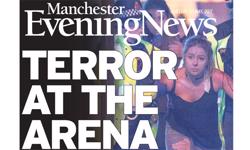 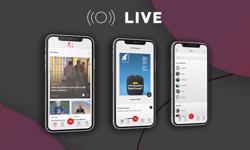