The ‘Stop, Pause, Think, The Week’ TV campaign will run for eight months until the end of 2019 and will be broadcast on Channel 4 and all Sky channels.

The 30 second TV ad encourages audiences to ‘Stop. Pause. Think’ and reach for a ‘smart cut’ rather than a ‘short cut’, putting The Week’s impactful strapline, Everything You Need to Know About Everything That Matters, at the core of the campaign message. The ad is voiced by Tobias Menzies of Game of Thrones, The Crown and Rome.

The campaign was created by UNLTD-INC creative agency, run by Dave Buonaguidi, Will Waldron and Arjun Singh.

Dave Buonguidi, Founder, UNLTD-INC: “Every once in a while you get the opportunity to work on a brand that you actually really admire, and working with The Week allowed us to do this. Everything from a product we find really useful in our everyday lives to the awesome team behind it all, it’s one of the most interesting brands we’ve worked on. It was absolutely fascinating and a very collaborative process. In a world of information overload, The Week is a great antidote that genuinely gives people back time and cuts out all the flannel we get fed!”

The ad is part of a significant marketing investment for the brand in 2019, say the publishers. The wider marketing campaign will see an integrated campaign including TV, transport, outdoor, radio and podcast campaigns.

Charlie Burnett, Head of Marketing, The Week UK said: “This campaign is the next step for The Week as we engage our audience on a more instinctual level. We want to provoke and challenge how people consume the news. In today's world where fake news is everywhere and everyone has an opinion, it is time consuming to know what's truly going on and to cut through the noise. The Week is a solution for the time poor, presenting its readers with the facts. It offers a smart cut, rather than a shortcut giving readers back time to enjoy themselves, and we wanted to find a creative brief that conveyed that.”

Since The Week’s parent company Dennis changed ownership in October 2018, the brand has seen significant investment on both sides of the Atlantic, say the publishers. 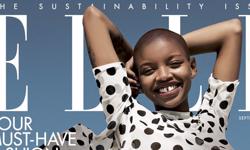 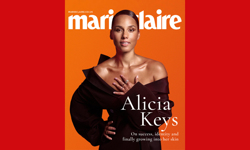 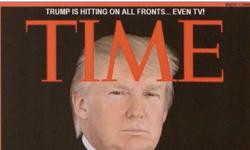 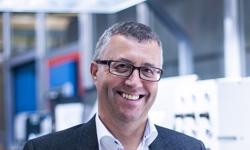 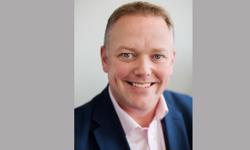 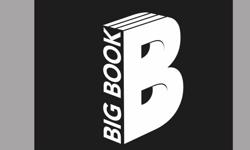 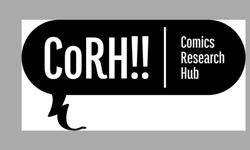