The awards programme champions talent and excellence across 24 categories and will be judged by a panel of digital industry experts, under the guidance of co-chairs, Amanda Barnes, Chief Executive of Faversham House, and Dominic Carter, EVP, Publisher - The Sun.

Richard Reeves, Managing Director at AOP comments: “Over the past year, we have seen various publishers implementing new revenue streams and innovating their strategies to respond to changing consumer behaviours, which is reflected in the inspiring award entries we have received. I’m excited to celebrate the hardworking, talented individuals and teams which make up this resilient industry, and I look forward to rewarding their outstanding achievements at our in-person awards ceremony in June.”

“Despite the positive overall performance of the digital publishing industry, we should not ignore the fact that it has been a particularly challenging year for the sector and digital publishers have had to work harder, and smarter, than ever before to stay competitive and relevant,” comments Amanda Barnes. “This was demonstrated in this year’s award entries, and I’m honoured to be a judge co-chair, so I can help to put a spotlight on the publishers who have gone above and beyond to deliver the best experience for their audience.”

“The media landscape continues to change at an unparalleled rate, so it’s extremely important that we take the time to recognise the incredible achievements of digital publishers, who have responded to this rapid change with sheer determination and adaptability. Congratulations to everyone who has made the 2022 shortlist, we look forward to celebrating your successes, and announcing the winners, in June,” says Dominic Carter.

The AOP Digital Publishing Awards Dinner will be held on Wednesday 15th June at Old Billingsgate in London.

You can find out more information and book tickets here.

SALES PERSON OF THE YEAR

ADVERTISING OPERATIONS TEAM OF THE YEAR

AUDIENCE DEVELOPMENT TEAM OF THE YEAR

EDITORIAL TEAM OF THE YEAR: B2B

EDITORIAL TEAM OF THE YEAR: CONSUMER

PRODUCT DEVELOPMENT TEAM OF THE YEAR

SALES TEAM OF THE YEAR

BEST USE OF AUDIO

BEST USE OF DATA

BEST USE OF VIDEO

SMALL DIGITAL PUBLISHER OF THE YEAR 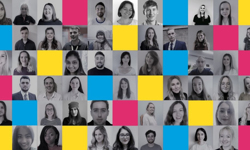 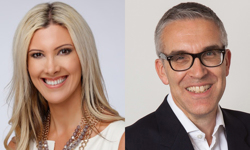 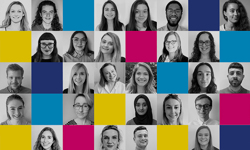 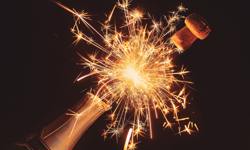