From Monday, November 8, daily editions of the Worcester News; Swindon Advertiser; Bolton News; Flintshire Leader and Wrexham Leader will go up from 75p to 80p. Copies of the Oxford Mail will go up 7p per day to 85p, while the price of the Lancashire Telegraph will rise by 3p to 75p per edition.

The majority of Newsquest’s weekly titles will also be subject to increases of 5p or 10p per copy.

However, says the NFRN, the publisher also intends to reduce its terms to retailers from 15 per cent to 14.5 per cent in the case of the vast majority of its titles.

NFRN head of news and Connect Brian Murphy said: “Over the last year, other major publishers including Reach, News UK, Daily Mail and GNM have all included pro rata terms for retailers as part of price increases to their titles.

“These publishers recognised and publicly acknowledged the vital part independent newsagents and retailers have played to maintain and increase sales of newspapers during the Covid pandemic.

“The decision made by Newsquest is nothing short of disgraceful and shows a total lack of appreciation for the independent retail sector.”

The NFRN warned that its members who are affected by the changes may seriously think twice about continuing to stock these Newsquest titles, adding that retailers could be tempted to use shelf space to sell other titles or products with greater profit margins. 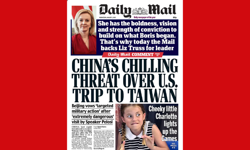 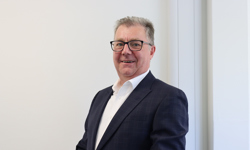 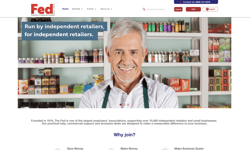 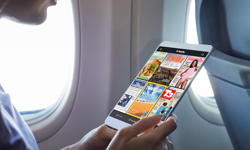