The GREAT inspirations campaign depicting the untold stories of how businesses are functioning across the country is part of the latest round of advertising by the UK government to financially assist the news media during the coronavirus crisis.

Business owners who offered their communities much-needed support during the Covid-19 crisis were interviewed by The Guardian for its advertising feature (pictured above). Initiatives include the work of Tanisha Broady a café owner in Cambridge who set up a food kitchen to distribute food hampers to those in need in the local area, while her café was unable to serve regular customers under lockdown.

Features also covered the work of high-street businesses such as Crew Clothing Company’s Heroes for Heroes retail initiative to send clothing to nominated health heroes, in an interview by The Times for its GREAT campaign.

Another sponsored story, seen online in regional title the South Wales Argus shone a light on the work of the Queen’s Hotel in Southsea which opened its doors to NHS workers living away from their families by offering rooms and pamper packages during the coronavirus outbreak.

The Evening Standard featured a bike loan scheme set up by Brompton Bikes Hire to assist London’s hospital staff who were uncomfortable with using public transport. Starting with a goodwill gesture to loan 25 bikes, the Wheels For Heroes scheme has since raised hundreds of thousands of pounds to manufacture hundreds of bikes for NHS key workers to use for free.

The branded content, launched in papers on July 1, is part of the £35m All in All Together partnership between the government and newspapers. Set up in April by newspaper marketing body Newsworks and supported by the SoE, it aims to mitigate the slump in newspaper advertising revenue by delivering government communications in a way readers can relate to. 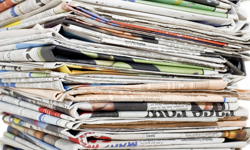 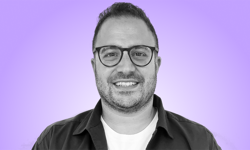 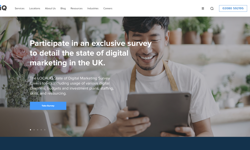 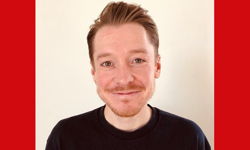 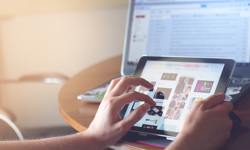 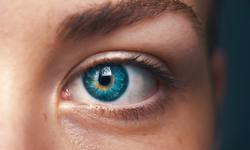 Havas partners with Lumen Research to Measure and Optimise Attention