The new rules come into operation on Tuesday 1st March 2016.

IPSO Chairman, Sir Alan Moses, made reform of the rules one of his key objectives upon taking up the role and the changes are the latest in a line of IPSO achievements that include the publication of annual statements by its member publishers and a string of high-profile adjudications, says the organisation.

The regulator also confirmed that it had reached agreement with the Regulatory Funding Company (RFC) on a four-year budget which will see the organisation through to 2020. The deal gives IPSO financial certainty and the ability to plan with confidence through to the end of the first five years of its operation.

Amongst the reforms, says IPSO, are the following new powers:

* IPSO now controls and writes its own complaints procedures

* IPSO can now demand, as a sanction for serious Code breaches, quarterly statements from the publications giving details of all Code complaints over the period

* The rules for launching and carrying out a standards investigation, possibly leading to a £1million fine, are now simpler

* Remuneration of Board and Complaints Committee members is now set by the IPSO appointments panel.

Commenting on the new rules and regulations, IPSO Chairman Sir Alan Moses said: “Critics told me I would face an obstinate and immovable press which would stand in the way of any reform. They said we wouldn’t be able to make any changes to our rules. They were wrong.

We identified what we wanted to amend and have made fundamental and far-reaching improvements that will reinforce IPSO’s power to carry out its work free from interference by those we regulate or by parliament. These reforms will offer more protection to the public and allow us to provide a more effective service.”

Commenting on the budget agreement, Sir Alan said: “I am very pleased that IPSO has come to a mutually agreed budget with the RFC through to the end of our current agreement with our regulated publications in 2020. Having certainty over our income underlines our independence, and guarantees our freedom from control or influence. 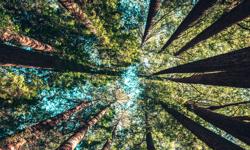 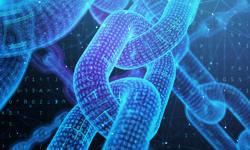 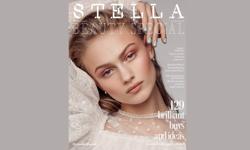 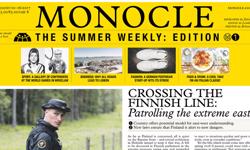 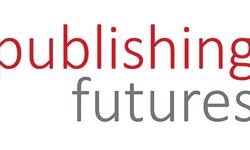