Working with Brighton design agency Oliver & Graimes and Norwich research house Zing Insights, the new look to the business has been more than six months in the planning – with an investment of more than £50,000, says TTG Media.

TTG was founded as Travel Trade Gazette in 1953 but has been a fully independent business since 2013, following a management buy-out by former editor Daniel Pearce. Its current editor Sophie Griffiths was named Editor of the Year at the PPA Independent Publishers Awards 2018.

CEO Pearce said the company was investing in print to underline its long-term commitment to weekly publishing.

“Our research revealed the weekly magazine was still an essential read for so many – and just what a trusted tool we are for advertisers,” he declared.

“As a fully independent business we probably have more flexibility than some to put our money where our mouth is – and as a result we have invested heavily in a whole new look to TTG, positioning the brand perfectly for the next decade.”

Changes to the publication include taking it down to a ‘Stylist-style’ size, printing on 100% recycled paper and moving publication days to Monday. This will, say the publishers, give it a genuine point of difference among travel industry media.

TTG is also introducing the ‘For Smarter, Better, Fairer Travel’ mission statement to its magazine and corporate branding, challenging the travel industry to ensure everything the business does is in line with its vision.

The new brand and vision were unveiled to advertisers at an event at the London Transport Museum in Covent Garden last week, where it also received the seal of approval, via video, of co-founder Ted Kirkham who celebrated his 100th birthday in February.

TTG Media’s other products including ttgluxury magazine, the TTG Travel Awards and the TTG Top 50 Travel Agencies programme are all being updated to fall in line with the new branding. 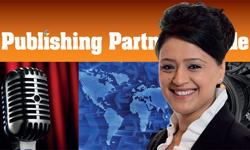 What is different about reading a magazine in print as opposed to in a digital format? 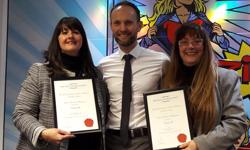 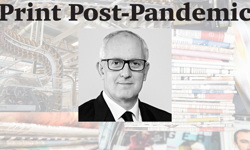 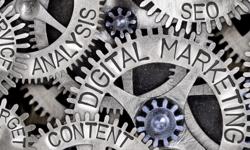 B2B has an empathy problem. Here’s how to solve it 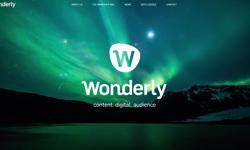 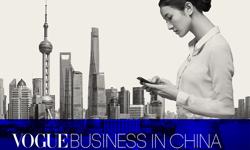 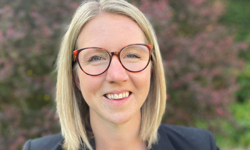 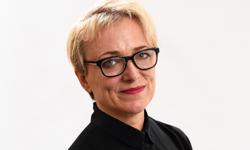