Passion that “jumps off the page and shines through” was the description of Reclaim magazine made in the British Society of Magazine Editors judges’ citation for Loma-Ann Marks, the title’s editor-in-chief, when she was named BSME Editor of the Year (Homes & Interiors) earlier this year.

Reclaim was also praised as “brilliant” and “surprising”. To which they might have added ‘accessible’ and ‘inclusive’, important factors in her mission to open up to a broader audience a subject she has long loved.

“I have always had a draw to the past,” Marks explains.

For many years, interest in old things was seen by many as traditional or niche.

More recently, growing environmental concerns combined with fashion reversed this view. Then, more time spent at home significantly increased people’s interest in all aspects of their home in 2020.

As a result of all these things, ABCs published in February for the second half of last year showed home titles have bucked the general downward trend in a Covid-19-hit market.

“Antiques and vintage should be accessible to everybody,” Marks continues. “They are full of character. They bring out people’s character. And I have always tried to reflect that in the magazine.”

Reclaim’s mission is to salute exciting interiors not as a trend but as a way of life and celebrate dealers, traders, interior designers and makers who choose to work with reclaimed materials, vintage and antiques.

Having at first been focused on salvaging, it is now an active environmental champion. As Marks points out: “Vintage and antiques are eco by their very nature”.

Vintage and antiques are eco by their very nature.

Eco is one of five pillars for the title which Marks introduced when she led a redesign of the magazine in 2018 – two years after she joined the title just a couple of months after its January 2016 launch. The other four are: antiques, vintage, upcycling and salvage.

The redesign, which included new sections, better signposting and modernised fonts, was all about making Reclaim more friendly and introducing more touchpoints for readers.

Earlier in her career, another of Marks’ longstanding interests – arts and culture – led her to launch Culture Compass, an accessible arts and culture publication, after spending four and a half years as a features writer, then a lifestyle editor at the Express.

The new look Reclaim was then launched with a cover that challenged homes magazine convention by having people on the cover – five were chosen to represent each of Reclaim’s new pillars, including Jay Blades (upcycling) and Jo Wood (vintage).

As well as a print edition, Reclaim also has a website and newsletter. In terms of revenue streams, “the main thrust is the print magazine, so we have display advertising. But I want to increase brand tie-ins and advertorials,” she explains.

“Subscriptions are doing well, especially over the last year. There are plans to do more digitally. Digital subscriptions and international interest – particularly in the US – will also be a growing focus. There’s a huge community of people very much into reclaiming and repurposing and reusing in a really beautiful and creative way.”

A sense of community plays an important role in both Reclaim’s – and Marks’ – success.

“We’ve supported the industry a lot during the pandemic in terms of continuing to amplify antiques and dealers and salvage yards in the magazine, many of whom remained open with virtual markets and fairs during the pandemic,” she continues.

“We work hard to maintain good relationships with dealers, for example, and paint companies.”

It’s been important to foster a community spirit among readers, too, and much has been achieved – notably by active diversification of Reclaim’s content. “Interiors magazines have a tendency to be very middle class, very white. I’m very aware of inclusivity when editing,” Marks says.

“I’m mixed race myself so have always been aware of the importance of inclusivity,” she continues.

There have also been efforts to grow Reclaim’s social following since launching the title on Instagram two years ago.

“We try to make it really useful. We also reply to as many comments as we can, which many magazines don’t do,” Marks explains.

“We have a hashtag, #MyReclaim, and encourage readers to share images of themselves with the latest issue on Instagram. From these, we pick three or four to feature in the next issue of the magazine.”

She concludes: “It’s the little things that keep a relationship going.”

You can hear Loma-Ann Marks being interviewed by James Evelegh on a recent episode of The InPublishing Podcast, which was sponsored by AdvantageCS, a leading global provider of subscription and membership management software. 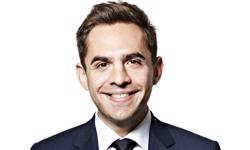 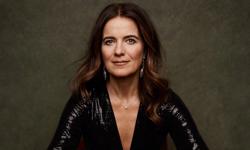 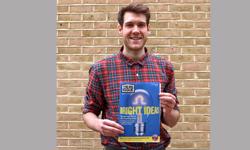 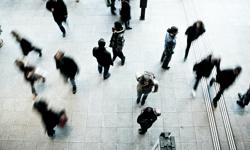 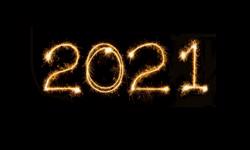 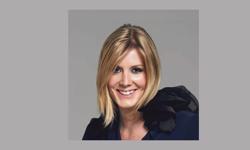 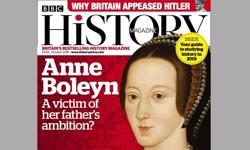 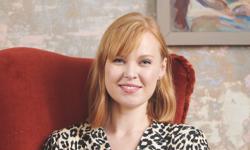