It marks the beginning of their second Politics. Tamed. campaign, which portrayed politicians as animals in a Westminster zoo. Now, the animals have broken free from their benches and nature has taken over, as they roam the jungle and take hold of the House of Commons.

It reinforces, say the publishers, the newspapers’ commitment to keep readers well informed in confusing times, guiding them through the political jungle.

The eye-catching creative, which features a gorilla as its main character, doesn’t only adorn the walls of Westminster tube station. It will be renamed Westminster Jungle, with vines surrounding the station’s exterior awning and rebranded interior and exterior roundels. Official audio announcements will also refer to the station as ‘Westminster Jungle’.

The lion and the unicorn – from the royal crest in The Times’s masthead – represent bringing order to proceedings and will feature on ticket barriers.

The campaign was created by News UK’s in-house agency Pulse Creative London, and this is its first activation. The multi-platform campaign will be rolled out online, in print and out of home in the coming weeks.

John Witherow, editor of The Times, said: “We’re living through a defining moment in British politics, when quality journalism, varied viewpoints and authoritative analysis are more important than ever.”

Martin Ivens, editor of The Sunday Times, said: “We at The Sunday Times seek to make sense of today’s tumultuous political landscape. Our comment, scrutiny and investigations continue to hold Westminster to account, as they have done for nearly 200 years.”

Lynne Fraser, Head of Brand and Campaigns at The Times and The Sunday Times said: “This activity has taken our political animals out of the zoo and into the jungle: something that we feel represents the shift in the political landscape since we launched the campaign six months ago. Reflecting the mood of the nation in a refreshing way we want to reach out to audiences and reassure them that The Times and The Sunday Times are here to guide them through.”

If you're looking for a newspaper printer, then check out Newsprinters and Reach Printing Services in our Publishing Services Directory. 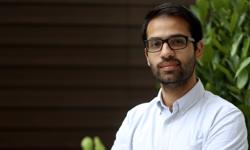 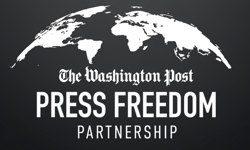 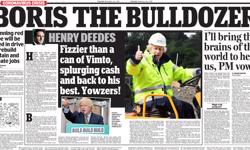 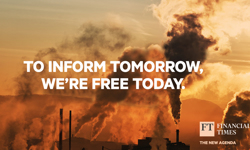 FT.com free to read on 3 November – as world’s attention centres on COP26 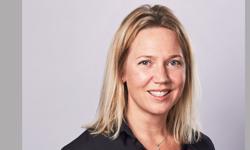 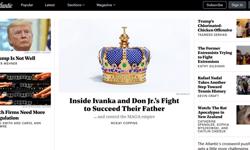