Ah, the ABCs – the six-monthly pain-fest for consumer publishers, where one part of their output (sadly, the declining part) is examined in minute detail and in isolation.

With some honourable exceptions, it’s not a pretty sight.

But publishers are nothing if not resilient and they come up with ever more imaginative ways of reporting bad news in such a way that it sounds like good news.

Here are some of the top techniques, executed with some panache last week, for spinning disappointing ABCs: 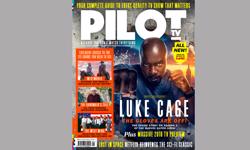 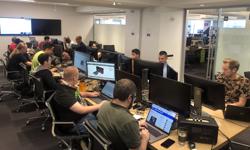 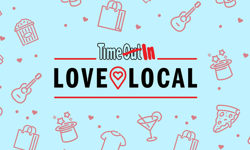 Time Out partners with Uber Eats 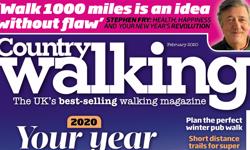