Among publishers able to separate performance by device, across the last three quarters of 2017 the analysis identified a gradual reduction in the desktop ad blocking rate to just under three in ten impressions (29.9%). Blocking of advertising on mobile devices is at a much lower level, but has doubled across the two-year period to 1.3% in Q4 2017.

According to the audit, estimated ‘lost’ revenue as a result of blocked ads continues to grow. Across the AOP members covered by the audit, it is estimated a total of £13.7m was ‘lost’ in 2017 – a 27% increase in total ‘lost’ revenue over the comparative figure in 2016. The median annual individual publisher revenue ‘loss’ across this period is £627,996.

Richard Reeves, Managing Director, AOP, commented: “These latest statistics confirm the general view across the industry that ad blocking rates have plateaued, although there is a gradual increase in its usage on mobile – which again will not come as a surprise. The audit, however, does clearly demonstrate that ad blocking continues to have an impact on publisher revenue and the issue remains high on the agenda for our members. We are continuing to monitor the trend and are working with our members and industry partners to drive home the need for a collaborative and considered approach to education surrounding an ad-funded internet.” 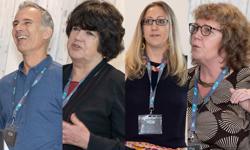 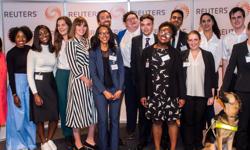 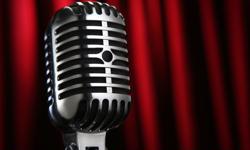 Podcasts are clearly a thing, so what’s your strategy? 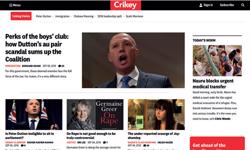 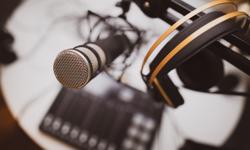 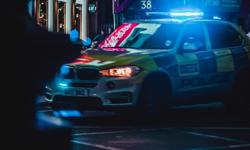 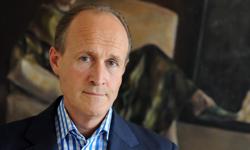 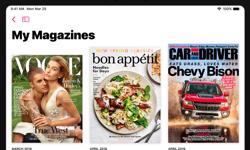