According to Mail Newsapers’ analysis of the ABC figures:

* Saturday’s Daily Mail UK retail sale of 1.83m is the highest in the market by 136k copies, and makes it the biggest selling newspaper on any single day in the UK

* The Mail on Sunday’s annual UK retail sales value is £92 million, higher than any other Sunday newspaper

Roland Agambar, Chief Marketing Officer at Mail Newspapers, said: “The Daily Mail and The Mail on Sunday continue to excel and outperform the market. Our readers are loyal to our brands, and our continued investment in quality editorial content and a comprehensive loyalty and promotional programme are critical to that engagement. Reader’s engagement and loyalty to our paper is helped by knowing The Mail makes a significant difference. This is demonstrated by the amazing response we have had to our Turn the Tide on Plastic campaign and the positive difference this is making.”

According to the publishers, these figures show Mail Newspapers’ UK retail sales were unaffected by its decision in December to end multiple copy sales activity. As a result, Mail’s overall circulation figures do not include copies which were previously given free of charge by airlines in their airport lounges and departure gates; this change adds between 4-5% points to the year on year overall circulation declines during 2018. The Mail continues to focus its performance on paid for sales through the UK retail newstrade. 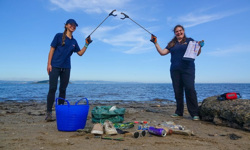 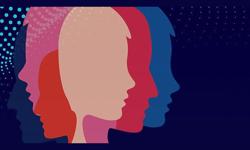 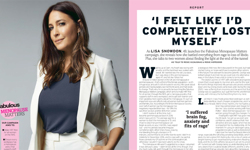 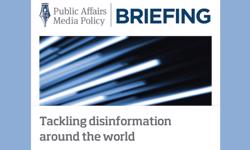 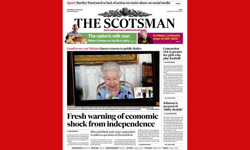 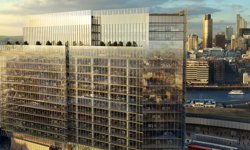