Empire is using its anniversary year to celebrate the work of the 30 most adventurous filmmakers from the past three decades in the magazine, online, in the Empire podcast and with bespoke events.

The program of thirty nationwide screenings, specially created by the Empire team, will reflect the work of the 30 adventurous filmmakers, including films from Steven Spielberg, James Cameron, Peter Jackson, Quentin Tarantino, Kathryn Bigelow and Patty Jenkins.

Commenting on the partnership, Patrick Horton, Managing Director of Bauer Media UK’s film and music portfolio said: “For 30 years, Empire has celebrated filmmakers who haven’t been afraid to take risks and get the very best out of the cinematic experience. We wanted to use the occasion of our 30th birthday to show the best of their work through a series of special screenings and events. Working with Picturehouse, who also turn 30 this year and share Empire’s passion for adventurous filmmaking, makes for a perfect partnership.”

Carol McKay, Director of Programming at Picturehouse Cinemas added: “Picturehouse is excited to join forces with Empire magazine as we both celebrate our 30th anniversary. For the last three decades, both companies have relished in our passion for cinema and love helping a large audience discover great film. We're really looking forward to welcoming Empire's 30 epic movies from some truly adventurous filmmakers back to our big screens nationwide.”

The first film, Get Out, directed by Jordan Peele, will screen on Saturday 30 March. 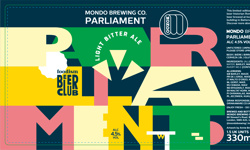 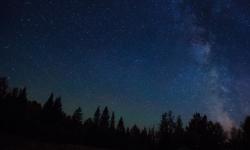 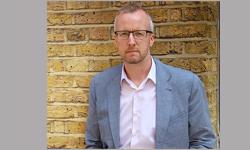 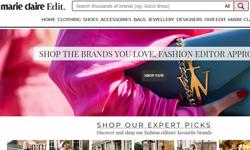 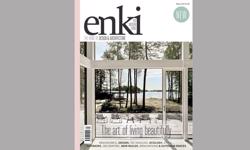 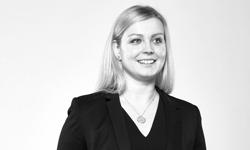 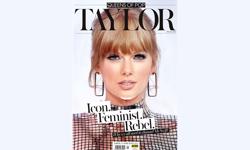 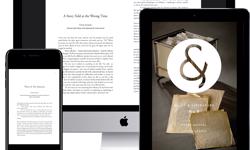