This year's winners were chosen from a pool of more than 130 nominations.

Landmark Information Group, part of dmg information, was furnished with the Team award.

iMedia Communications, part of dmg events, was crowned the winner of the Green Award.

DMGT will award the equivalent of £5,000 to each winner and £2,500 to each highly-commended entrant, for donation to their nominated charities. The winners will receive their awards at celebratory dinners in New York and London hosted by DMGT CEO Martin Morgan.

Claire Chapman, DMGT CR Committee Chairman, said: "Congratulations to all of the winners and highly commended recipients in this year's awards. Their achievements have been exemplary, and it is inspiring to see so many people across the Group dedicating their time and effort to such worthwhile causes."

DMGT says the company is committed to managing its businesses and brands responsibly, valuing its people, suppliers and customers and respecting the communities it serves. 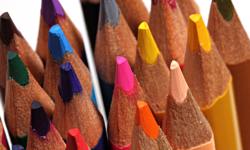 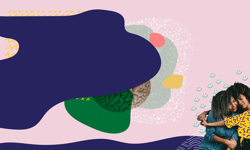