These changes are being rolled out initially for Consumer Magazines and Regional Publications. ABC has worked to deliver the updates for these two sectors following in depth consultations with representatives from many of the UK’s biggest media brands and highest spending agencies.

The changes highlight key ABC census metrics, incorporate graphs and charts for easy comparison and simplify reporting processes. According to the ABC, this improved clarity and accessibility makes it easier for media buyers and owners to use this data in trading.

Key developments evident in yesterday’s Consumer Magazine report and linked certificates include the introduction of simplified primary circulation categories and an updated definition for ‘Actively Purchased’, which now includes all copies purchased by an individual. These were identified by the industry as important trading metrics and are now highlighted on the first page of the redesigned certificates and ABC’s online interactive reports. Certificates in the Newsbrands sector have already been updated with the new user friendly design for easy comparability across sectors.

ABC will roll out updated Standards for other media sectors and platforms throughout 2018, with agency and media owner consultations currently taking place in the Newsbrands and B2B sectors.

For Regional Publications, the first data to incorporate the updated Standards will be released at midday on Thursday 1st March 2018 (for the December-end 2017 reporting period.)

Simon Redlich, CEO at ABC, explained, "These enhancements to our service come as a result of in depth consultation with agencies and publishers and a great deal of work from the industry groups that represent their interests. Our focus has been to actively support publishers’ efforts to grow circulation whilst maintaining the trust that ABC stands for. We’re delighted with the positive response to the changes made so far and are focused on delivering further improvements to ABC’s service for other sectors and media platforms over the coming months.”

Adam Crow, Head of Publishing at MediaCom, is chair of the ABC Consumer Magazines Reporting Standards Group (RSG). He said, “ABC has worked closely with the industry to simplify its reporting whilst retaining the robust gold standard that we associate with the ABC stamp of trust. This is reflected by the new certificates which present each media owner’s verified data in a clear and accessible format.” He added, “This will no doubt further enhance their role as one of the key industry measurements we rely on.”

Duncan Tickell, MD Advertising and International at Immediate Media, is one of the media owner representatives on ABC’s Consumer Magazines RSG. He said, “ABC listened closely to the industry to refine its reporting standards and better reflect changing distribution methods and their value to advertisers. The new look certificates are a fantastic way for us to demonstrate growing brand reach, and make it easier to present the benefits of all our routes to market; something that's great for advertisers because they know they are looking at figures they can trust.”

Links / further reading: A full breakdown of the Standards changes for both the Consumer Magazine and the Regional Publication is available to view. 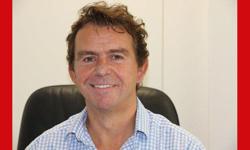 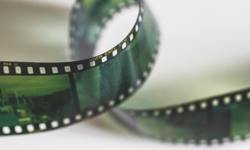 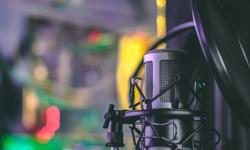 Podcasts – what we’ve learnt so far 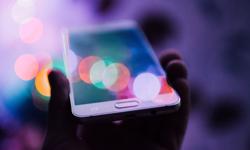 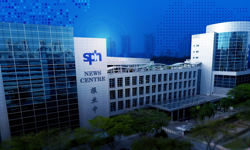 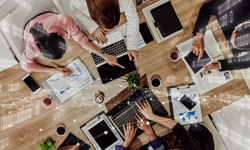 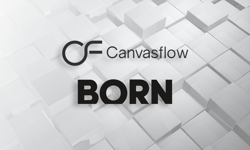